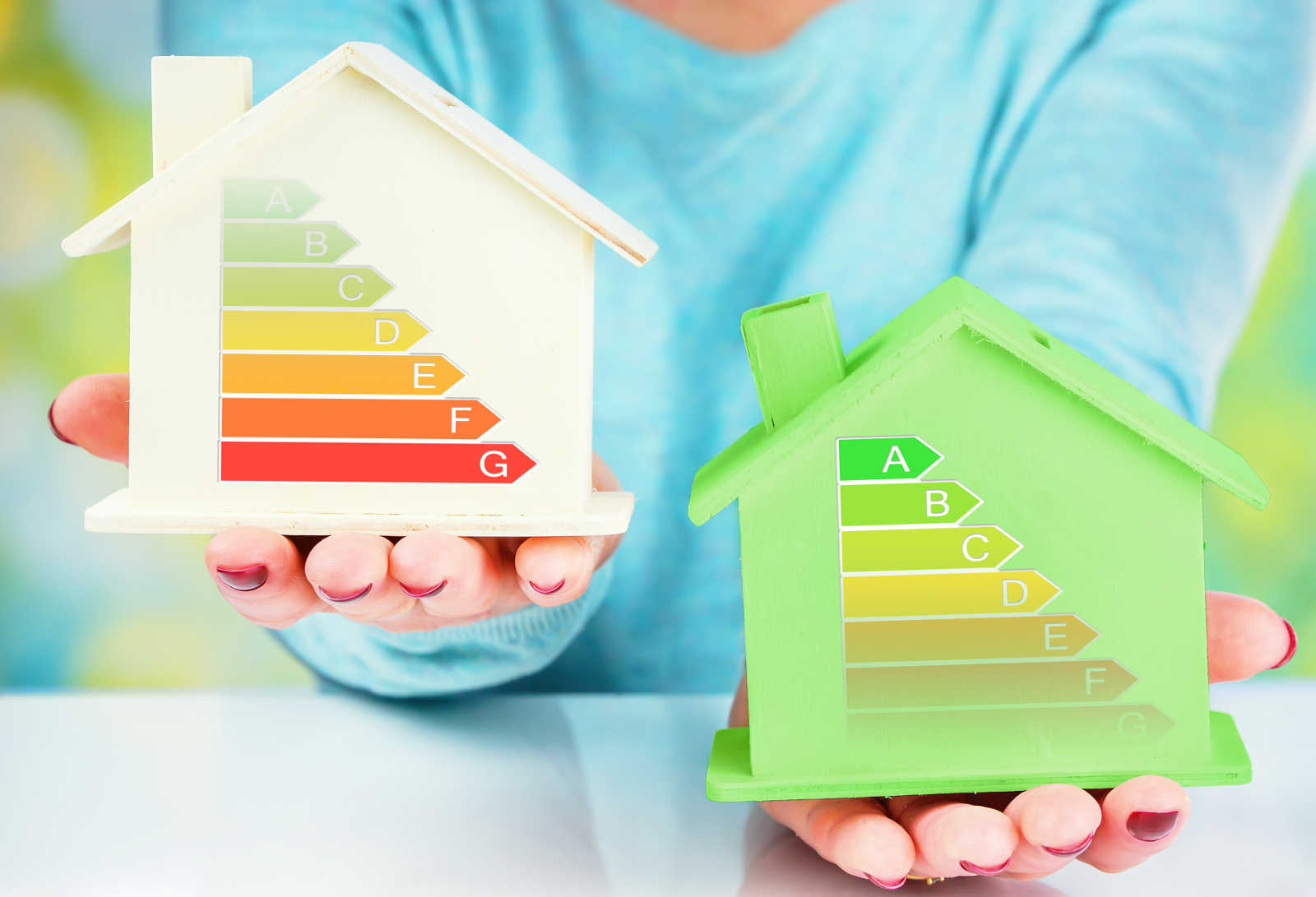 A BER is similar to the energy label for a household electrical appliance like your fridge. The label has a scale of A-G. A-rated homes are the most energy efficient and G the least efficient.

A BER certificate is compulsory for all homes being sold or rented (barring those which are exempt as detailed below). If you are buying or renting a new house or apartment now, you are entitled to a BER - so do ask the seller/landlord or their agent for it. All new homes (even when not for sale) must have a BER certificate before they are occupied as detailed under

A new dwelling (i.e. a dwelling that has never been sold or occupied) is exempt from the BER requirement if it had been the subject of a planning application submitted on or before 31 December 2006 and if it was substantially completed by 30 June 2008. "Substantially completed" means that the external walls have been erected. All existing dwellings for sale or rent from 1st January 2009 require a BER certificate.

An existing dwelling is a dwelling which has previously been sold and/or occupied. BER assessments performed on new dwellings will also help determine compliance to Part L of the Building Regulations. BERs will be carried out by specially trained BER Assessors, registered by The Sustainable Energy Authority of Ireland (SEAI).